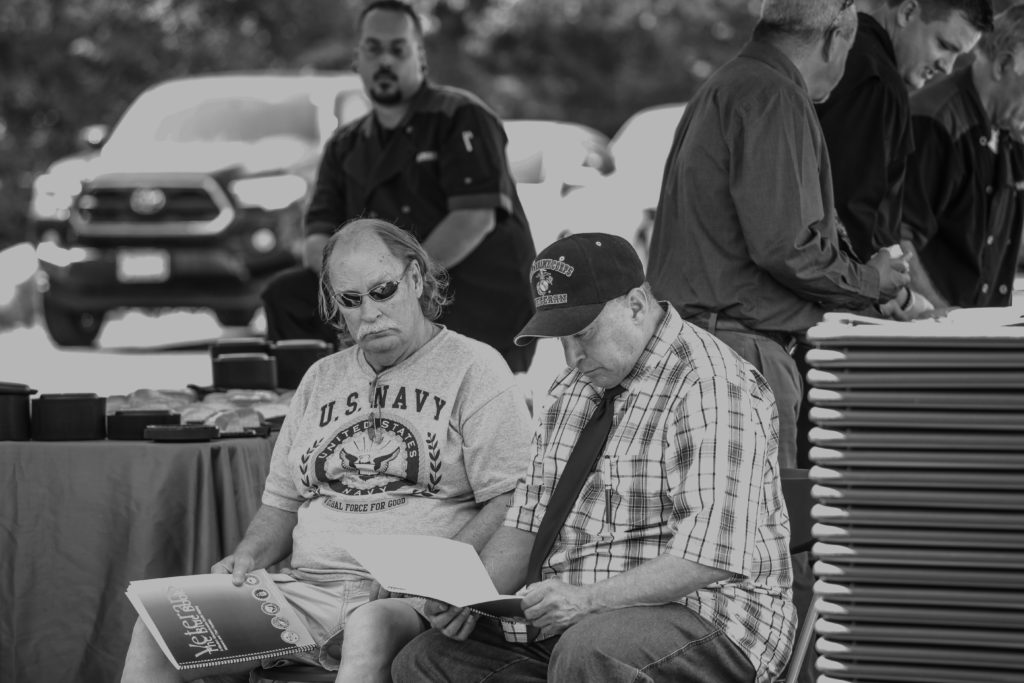 Chris “Cappy” Leos was born in Boston, MA on July 28, 1958. Raised in Tewksbury, MA Chris excelled in sports as a young child. Chris played football, basketball, but truly excelled in baseball where he played third base at Tewksbury Memorial High School. During his high school career Chris only struck out once and he was later inducted to the hall of fame. Being from Massachusetts he is a loyal Boston Red Sox fan. Chris fell to peer pressure when he was a freshman in high school and started partying. He quickly learned that he was capable of drinking more than the other kids his age. He knew he had a problem, but enjoyed partying too much.

The partying and drinking is what ruined Chris. College baseball scouts sought him out, but Chris turned down the offers.  In 1975 he joined the Marines where he worked in intelligence and communications with top secret clearance.  During his time within the Marines, Chris married his childhood friend who was a tap, ballet, and jazz dancer.

When Chris left the Marines in the 1990s he went to work for United Stationers Supply Co. where he was a floor supervisor. He was also the assistant varsity coach of the Tewksbury Memorial High School baseball team. While working and coaching Chris continued to drink on a daily basis. After 17 years of marriage Chris and his wife grew apart from each other.

After the divorce Chris moved around between Methuen, Burlington, MA and Hampton Beach in New Hampshire. In 2010 Chris ended up renting a room in Haverhill, MA which is where he had his wake up call. Chris quickly learned that the house he was renting a room in was a crack house. While he never did drugs he found he was isolating himself, stayed in his room and continued to drink.  It wasn’t until his best friend, Steve Scilbilia, coaxed him into going to the Bedford VA Hospital by telling Chris they were going to the 99 Restaurant for lunch. Chris had no idea about the VA and the services that were offered to veterans.  With a little hesitation Chris admitted he needed help and started his journey to recovery.

During Chris’s fight of staying sober he completed a series of detox programs in Bedford, Boston, and Providence, RI. Chris became aware of Soldier On during his time at the Providence VA Medical Center. In September 2015 Chris arrived in Leeds and has been an active resident ever since. Chris said the programs Soldier On have been excellent for him and assist him with staying on track. He attends daily group and meetings to stay sober. Chris directs a regular spiritual group called

“Came to Believe.” He assists as many residents as he can and is a promoter of engaging recovery to stay sober. Chris has now been clean for the past 15 months.

During his free time Chris enjoys to watch sports and movies. His favorite movie is Goodfellas. He also works out 4-5 times a week where he rides the stationary bike. Chris’s plans for the future are to remain 100% service connected.  Chris also intends settle down within the Pioneer Valley area as he wants to remain close to the great deal of friends, both the residents and staff, which he has made at Soldier On