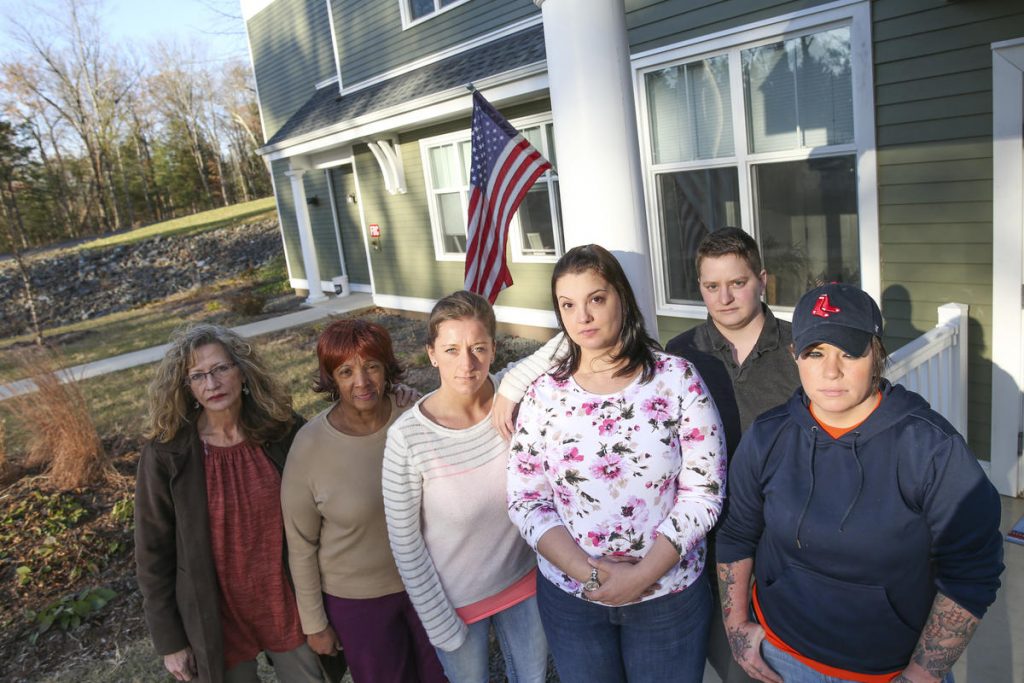 Soldier On, a Leeds, Mass.-based charity aiming to end veteran homelessness, constructed 16 units of transitional housing specifically for women in December 2015 — and they were immediately fully occupied.

So Soldier On became one of the few nonprofits in America to construct housing specifically to meet the unique needs of female vets. The $3.1 million building in Leeds features four suites of four bedrooms for a total of 16 rooms.

There’s a shared living room, and the building sits on the Northampton VA Medical Center campus, which agreed to a 75-year lease to Soldier On for the housing property.

Women can stay for months or years at a time while they seek treatment, go back to school, save money or try to land a job, Scoco said.

Most have experienced some kind of abuse, said Scoco, including about 80 percent who are victims of military sexual trauma.

“It’s really intimidating for a woman to walk into the VA when many of the services are male-dominated,” Scoco said. “It’s often assumed that the woman is not the veteran, but the daughter or sister of the veteran herself.”

As word has spread, Scoco said Soldier On fielded calls from Colorado, Texas and as far away as Hawaii.

The organization receives funding from the VA, among other sources. And it is hoping to receive state money to build permanent housing specifically for women vets in Pittsfield.

The organization started in 1994 as United Veterans of America. As its men’s program grew, women also began to seek services, leading to the launch of the women’s program in 2005, which was mainly a separate unit within the men’s housing.