Soldier On reaches out to homeless, jobless veterans 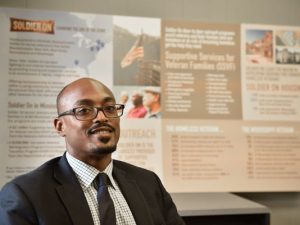 Alvin Buckley, employment specialist for the Soldier On organization, is served in the Marines and is an Iraq war veteran. Soldier On helped Buckley get his life on the right track after returning from combat.
(Photo: Sarah Warnock/Clarion Ledger)

Alvin Buckley chose to become homeless.
He chose to after realizing what nine months at war in Iraq had done to him.
He chose to after realizing “I could not be around my child the way I was,” he says. “My decision.”
So for months in 2008, he lived in the woods at Lefleur’s Bluff State Park in Jackson.
One night Buckley phoned the mother of his child. They talked for a few minutes. His hands trembled, but he kept his words smooth and steady.
Then he heard the jibber jabber in the background of his infant daughter. To him, it was the clearest voice he had heard in a long time.
He talked a couple of minutes longer, hung up the phone and put away the 9mm pistol that he had loaded with the intention of ending his pain.
He has found his calling
The gentleman at the conference table rises to shake hands. He is soft spoken and well dressed: Dark suit, white shirt, dark tie.
He is the employment specialist with the Jackson-based office of Soldier On, a nonprofit in five states that helps veterans who are homeless, unemployed, incarcerated or suffering from post-traumatic stress disorder. In his job, he has met dozens of Alvin Buckleys.
“When I step back and look at what we’re doing with Soldier On … the fact is, we care deeply about veterans’ well being,” the man says. “They sacrificed. Many put their lives on the line. When they come back from war, some of them tend to shut down. Their mental well-being is the biggest thing. It’s hard for them to say, ‘Hey, I need help with this.’
“That’s where we come in. And that’s what I love about my job every single day.”
Alvin Buckley, 33, smiles as he speaks those words. He has found his calling — and himself.
Don’t leave anyone behind
Soldier On, founded in 1994 and funded primarily by the U.S. Department of Veterans Affairs, is focused on “changing the end of the story,” says Hayes Dent, the organization’s senior vice president and a Yazoo City resident.
Dent is a veteran of the first Gulf War and recipient of the Bronze Star, awarded for heroic achievement, heroic service, meritorious achievement, or meritorious service in a combat zone.
“How many times have we heard the story about the veteran who couldn’t adjust after making it back home?” Dent says. “We want to help them adjust and get their lives back. For me personally, it’s about not leaving anybody behind.
“The thing about the veteran community is that many of us are living good lives … lives that most people would consider ‘normal.’ My dad is a Vietnam vet, and he later had a great career as a banker. He’s still active in community affairs. But when you’re in the military and deployed, you don’t sit around talking about who’s going home to a good life and who’s going to struggle.”
The statistics are sobering.
Twenty-two veterans commit suicide every day. Sixty-five percent of those are age 50 and older. More than half of the 22 are usually not under the care of VA health professionals.
Approximately 220,000 veterans reside in Mississippi. Soldier On is in the process of building 60 permanent housing units in Jackson for homeless veterans. Another facility is in the works on the Gulf Coast.
The Mississippi Department of Corrections has created a separate unit at the Central Mississippi Correctional Facility in Rankin County where veterans who are nearing release from any state-supervised facility are offered life skills training by Soldier On staff members to help them transition back into society. 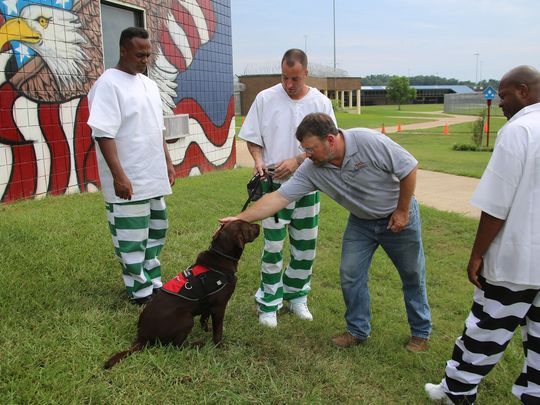 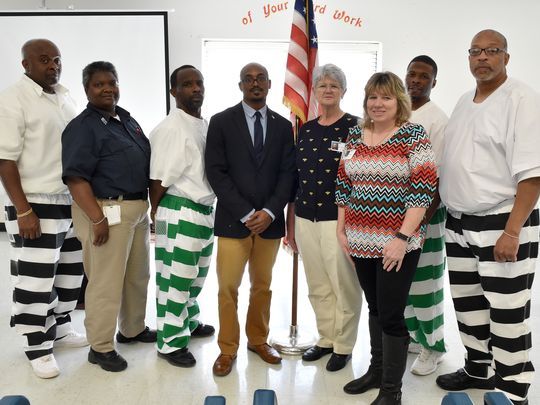