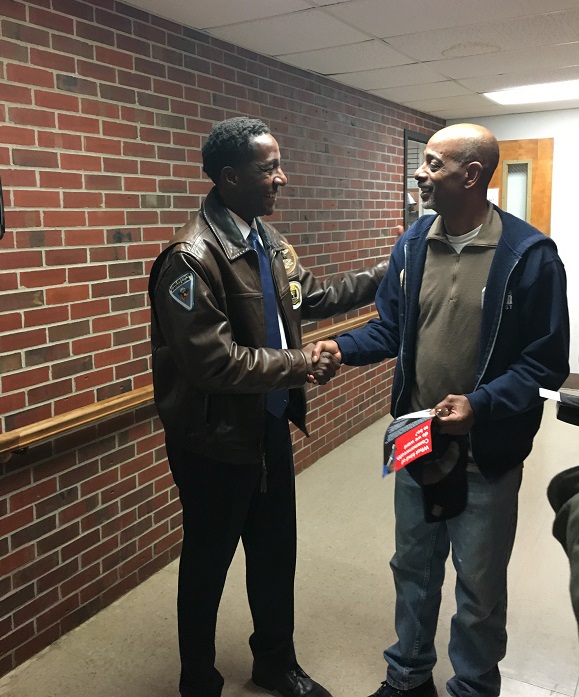 PITTSFIELD, Mass. — If Setti Warren is elected governor, he wants a veteran sitting in his cabinet.
The Newton Democrat has put forth a proposal to pull the veterans services secretary job out from under Health and Human Services and provide veterans with their own seat at the table.
“I believe we need to build on the success and create a veterans affairs secretary and military families at the full cabinet level. This cabinet secretary will report directly to the governor and be integrated into all of the decisions being made,” Warren said on Thursday when he stopped in at Soldier On.
The plan would be to create a secretary for veterans and military families. The Newton mayor said his veteran services officer answers directly to him and it has worked out well. He said it has increased accountability and allows veterans to have input on decisions that are often made without them.
“I believe it knocks down some silos in government,” Warren said. “Massachusetts is a leader in the country in veterans issues and I want to build on those strengths.” 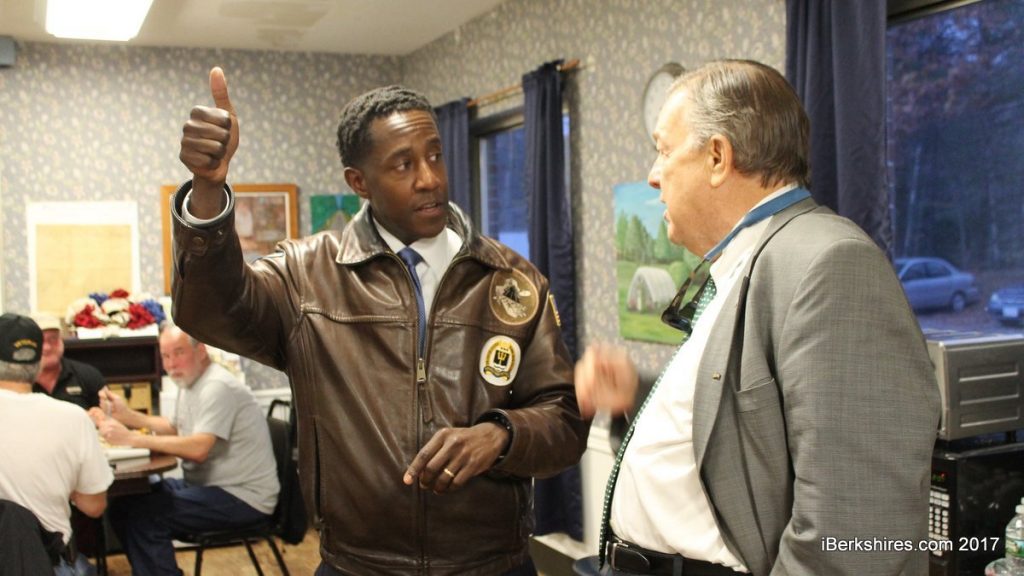 Soldier On President Jack Downing was particularly intrigued by it because when it comes to decisions about transportation or other issues, ways to smooth out providing services for veterans aren’t thought about until it is too late.
Three years ago, Soldier On received a $2 million transportation grant from the Federal Transit Administration. The non-profit had partnered with the Berkshire Regional Transit Authority to provide rides for veterans to such things as doctors appointments.
However, Soldier On can’t expand that to other parts of the state. It has to work with each regional transit authority on a new program.
“We have to go region by region because there is nobody sitting at the table with the governor saying, hey governor we have this transportation bill why can’t we tie into all these FTA grants?” Downing said.
He added, “It is not that people don’t want to do it, we just weren’t at the front of the planning.” He hopes that the process of providing transportation for veterans can be a whole lot smoother.
When it comes to family services, Downing said often families can get lost in the programs. Somebody overseeing that at a higher level can help craft policies that work better for providing those services.
“They fall through cracks in terms of income for social welfare programs. They have special needs that have to be met and it is very difficult to get there,” Downing said.
Warren sees the new secretary position as one to weigh in on all of those decisions. Whether it be transportation or education or housing, Warren wants more input from the veterans.
“This will build on the success we have had here in Massachusetts,” Warren said.
The candidate has a particular interest in veterans affairs because he is the third generation in his family to serve. He enlisted in the Navy Reserve after the World Trade Center attack and served nine years. In 2007, he was deployed to Iraq.
“My dad was a veteran. I’m an Iraq War veteran. My daughter was born during my deployment. I know a lot of service members that faced challenges,” Warren said.
He emphasized, however, that Massachusetts is providing excellent services for veterans now. He just wants to enhance that even further.
Warren is seeking the Democratic nomination for governor. He is one of three Democratic candidates who have tossed their hats into the ring to challenge Republican Gov. Charlie Baker next year. The others are Bob Massie and Jay Gonzalez. 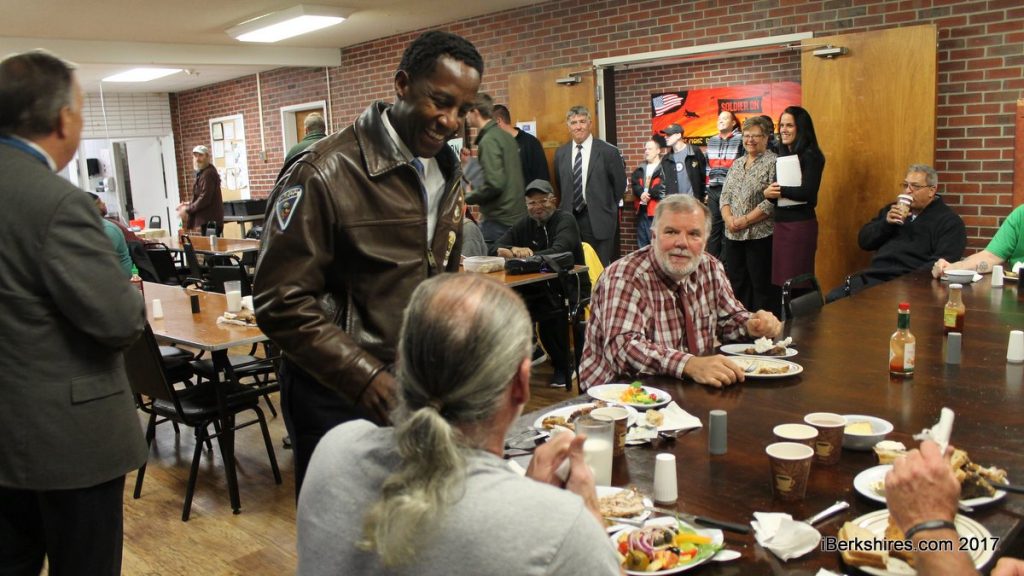